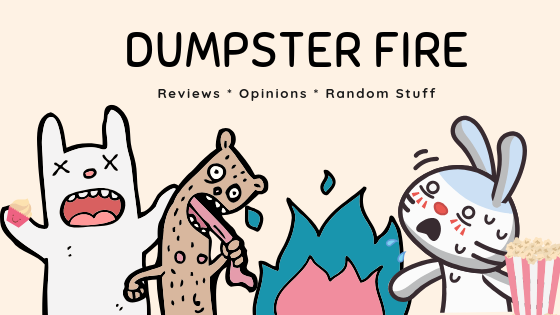 Supernatural creatures attacking dirty humans using sound waves only. A family trying to find refuge from creatures and doing this as quietly as possible.

I do love movies about the end of the human race and I really wanted to like this one. I had high hopes because I love that lil Sabrina girl. (Kiernan Shipka) I actually thought all the actors did a great job and the film its self, I can find no real fault with. (Editing, Post Production, Special effects etc.) I just find the plot to be retarded. I did not realize how retarded until the end.  I kept watching believing that the film was going to take a different direction but nope, it went down the path of retardation.  Without giving too much away, the family run into a mysterious cult, who by definition, look like a bunch of pussies.  The cult did not look scary and the cult leader was on some random mission to find other survivors and then tell them to be quiet. It was like no shit, everybody needs to be quiet. Why the fuck are you walking around.  The cult leader was too busy with that and the notion that he needs to breed with lots of women.  Honestly, if I was a leader of a group, I would be more concerned about food and how to make a skank out of a toothbrush than repopulating the earth. The supernatural creatures were cool and you got to see them eat a few humans. Overall, the acting was fine, I just didn’t care for the story.

Nah, not unless you are super desperate to watch something and you have watched everything else.